Jason Headrick, DVM, PhD, is a veterinarian at Newtown Veterinary Specialists with a special interest in surgery. 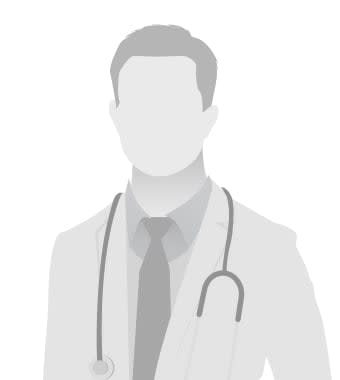 Dr. Jason Headrick graduated from Marquette University with degrees in psychology and philosophy. He received his DVM degree from the University of Wisconsin – Madison in 2003. Post-graduate work includes a rotating internship at the University of Missouri, surgical internship at Gulf Coast Veterinary Specialists in Houston, TX, and orthopedic fellowship, PhD, and surgical residency at the University of Tennessee. After completion of his residency, Dr. Headrick was a staff surgeon for two years in the Chicago area followed by a staff surgeon position in New Hampshire prior to his move to Newtown. Dr. Headrick has authored several journal articles in numerous veterinary journals. He has a passion for teaching and has been responsible for the education of veterinary students, interns, and technicians at the university level. He also provides continuing education opportunities for his area doctors and technicians.

Dr. Headrick is proficient in both soft tissue and orthopedic surgical services. He has special interests in neurosurgery, oncologic surgery, skin reconstruction, and fracture repair. His research allows for a unique point of view to help his patient’s owners decide the best repair technique for a torn cruciate ligament.

Jason and his wife, Anna, along with their three sons enjoy exploring homesteading. He has a passion for music, movies, and the outdoors. Their animal count is too countless and growing to mention here.

Newtown Veterinary Specialists is accepting new patients! Our experienced vets are passionate about the health of Newtown companion animals. Get in touch today to book your pet's first appointment.